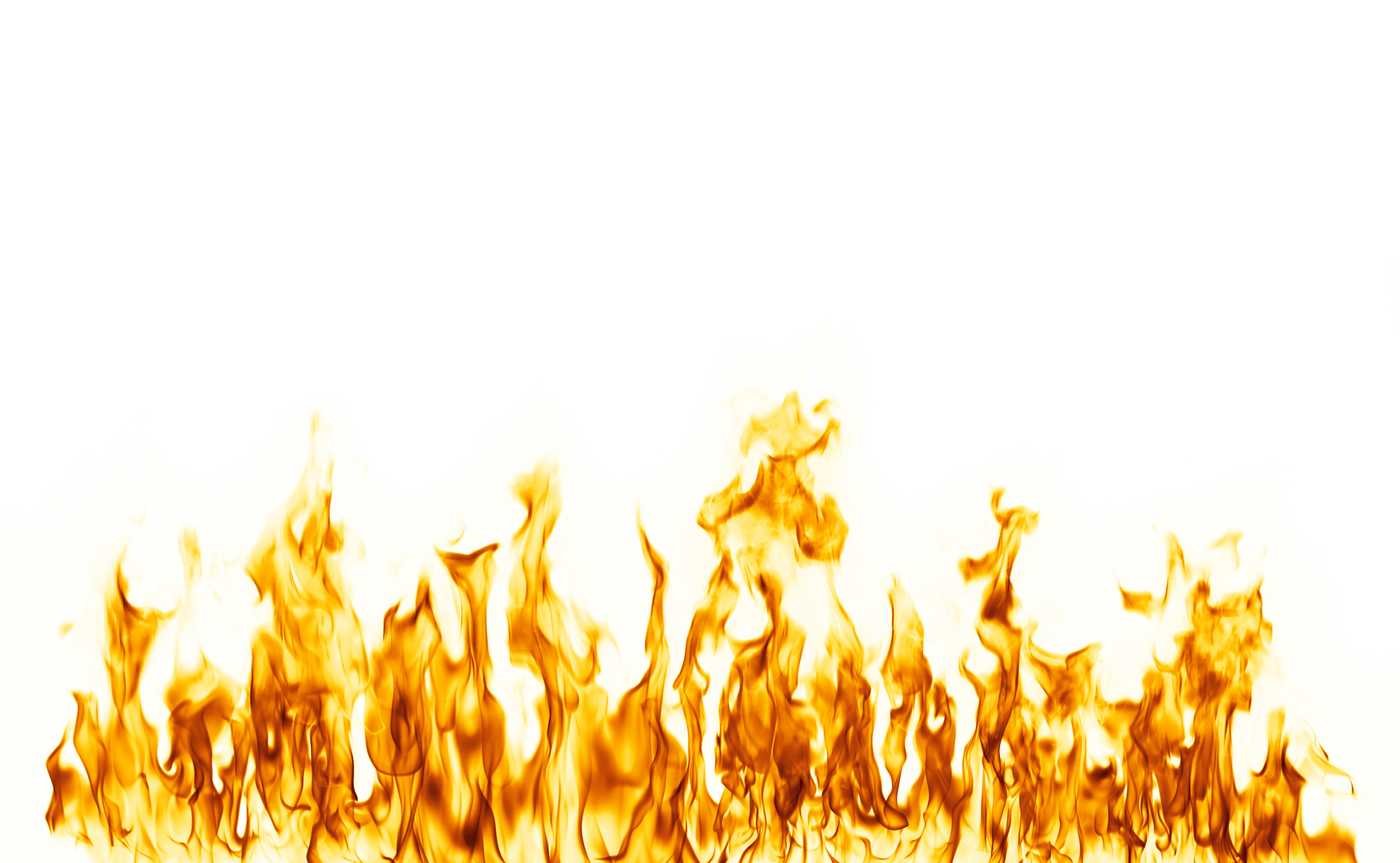 We have been advised by our insurers of a fire risk posed by Tumble Dryers. There is a flaw in some Vented and Condenser Tumble Dryers from Whirlpool’s Hotpoint, Indesit and Creda brands (although Swan and Proline brands have also been named by some sources), manufactured between April 2004 and September 2015. There have been around 2,190 fires between 2012 and 2014 attributable to tumble dryers, including two fatalities. They have recommended that you identify the make and model of your tumble dryer and contact the manufacturers, either by telephone on 0800 151 0905, or via the manufacturers websites. In the interim, the best advice is to empty the Fluff / Lint Filter before every load, to never leave a tumble dryer running unless someone is in the home and awake and to ensure that the dryer is venting properly. In the event of a fire, it will be electrical in nature, and you must not attempt to extinguish it with water.

They have also identified risks in relation to Lithium Ion batteries. These batteries are found in Phones, E-Cigarettes and laptops among other devices As a general rule, these batteries can be considered to be unsafe if overcharged, overheated or in any way damaged. Manufacturers design their chargers to regulate the voltage to ensure the batteries are properly charged, and most devices also monitor heat generation to prevent overheating. However, cheap replacement chargers sourced from unbranded suppliers or designed to charge other batteries may not charge Lithium-Ion batteries properly. This can result in “venting with flame”, which involves hot gas and potentially flames being expelled from the, now ruined, battery. Many portable devices, such as smartphones & tablets are charged overnight by their users, where there is little chance of an immediate response. Even more pronounced is the risk of overcharging “E-cigarettes” which typically have very short recommended charge times (some only a few hrs) and while many E-Cigarettes do prevent overcharge, it’s fair to say that this is a relatively new industry, and the majority of people would not know a “reputable” brand from a less safety conscious one.