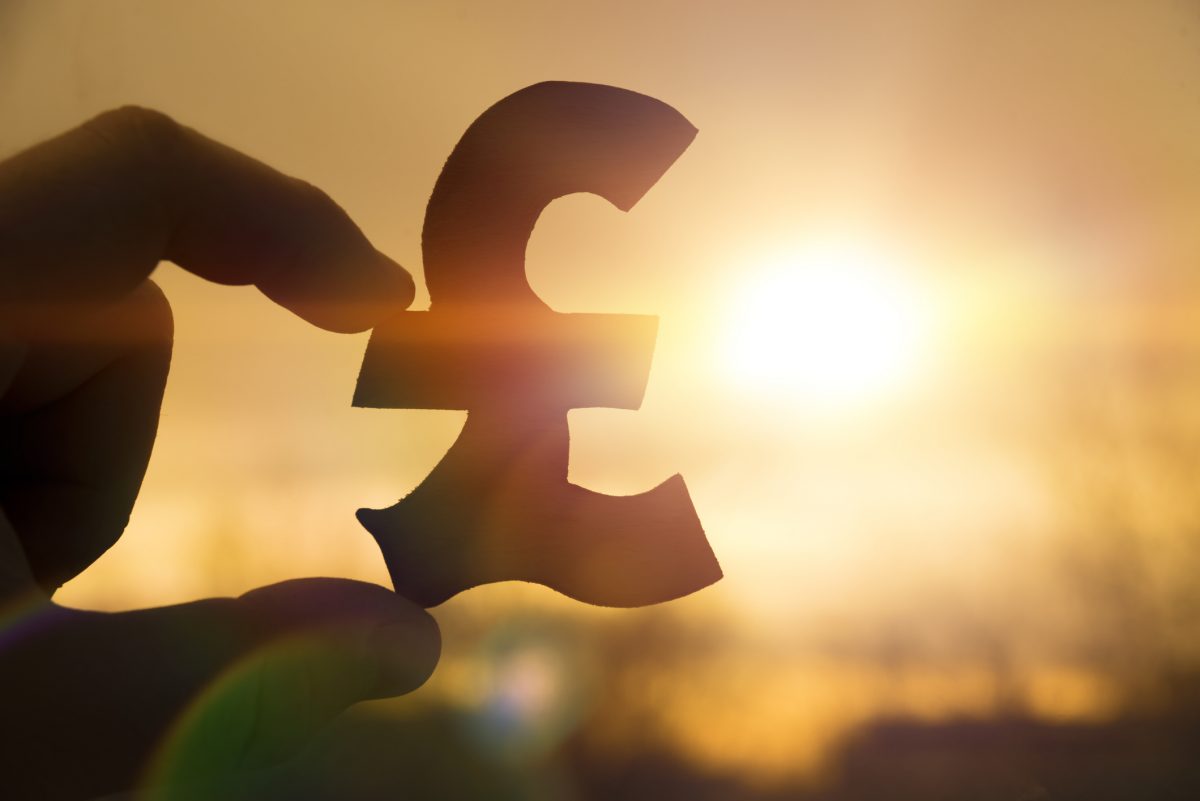 Abertay’s main source of funding is rent from our tenants.  Some of this is paid through housing benefit or universal credit direct payments (53% of rental income in 2020/21).  We also receive income from tenants for service charges, for example from retirement housing tenants and for close cleaning.  Owners of properties in our estates, which were originally sold through the right to buy pay factoring charges.  These aim to recover the costs incurred by Abertay, and not to make a profit.  We also apply for grants where appropriate.  Where we build new social rented houses, we can receive grants from the Scottish Government.  We also receive grants from the Scottish Government to cover the cost of medical adaptations to properties to support tenants to live safely and independently.

Abertay’s external auditors are Alexander Sloan, Accountants and Business Advisers.  They were appointed to audit the accounts for the financial year commencing 1 April 2016 for four years, with a possible extension for a further two years which has been granted.  They produce an independent auditor’s report to members, which is included within Abertay’s financial statements.

Abertay’s Internal Auditors are Quinn Internal Audit.  They were appointed for the year commencing 1 April 2018 for three years, with a possible extension for a further two years which has been granted.  They work to an Internal Audit Plan agreed with the Audit Committee to provide Abertay with assurance on the adequacy of internal control arrangements, including risk management and governance.  On average, they investigate six areas each year, producing a report for each area, including recommendations for improvements to systems.  They review all their recommendations at the end of the following year to assess whether they have been implemented as agreed.